This is particularly true for the African soldiers who came to fight in Europe during WWI.

The roots of that war were not only linked to what happened in Sarajevo, after the assassination of the Archduke Franz Ferdinand: from the beginning Africa was in the picture.

Just take a minute and think. After the defeat of France during the 1870 war against Germany, France sat together with it's worst enemy in the Berlin Conference for more than FOUR MONTHS, with others European nations, talking, arguing about Africa and Africans. They did that to avoid war among themselves.

That war almost happened between France and the United Kingdom because of their imperial territorial disputes in Sudan, during the Fashoda incident in 1898. That crisis paved the way for the famous "Entente cordiale" in the beginning of the 20th century, just before WWI.

As the eldest grandson of the British queen Victoria, the Kaiser Wilhelm II of Germany was related to many Europeans kings, including Nicholas II of Russia.

The historical context of WWI is full of paradoxes.Before the war began in 1914 it was "la Belle Epoque" for most of Europeans, but certainly not for all the Africans. For the Africans Americans fleeing the lynchings and the Jim Crow laws and coming to Europe, living in France was Fantastic.

Except Ethiopia and "Liberia",all the African continent was colonized (that does not mean that all Africans were living in bondage): but the help of Africa was necessary to overcome Germany and the Triple Alliance during WWI. Some of our grand fathers were enlisted by force some did it willingly, sacrificing their life, in order to obtain for us independence.

South Africa came to the rescue of Great Britain just after the Anglo Boer War of 1899-1902. Is not that amazing?

Among our grand fathers coming to fight during the "Somme Battle" in France, was Beleza MYENGWA. With his fellow countrymen of black pigmentation from South Africa they represented 42% of the forces in WWI, but yet they were not considered worthy to be honored, neither to be bury in military cemeteries: discrimination followed them even in death.

The great legacy of South African Native Labour Corps has been unjustly excluded from text books in Europe: this is also the case of the first black military pilot of the world, Eugene BULLARD (My friend and elder, the historian Claude RIBBE was the first french author to write a book on him 2 years ago).

Thank to the willingness of the authorities of South Africa, the injustice perpetrated against Beleza MYENGWA, and all the SANLC, has been corrected the 6th july 2014 in the Delville Wood Memorial, through the re-internment of his remains alongside over 600 white South African soldiers, fallen in the horrific battle of " the Devil's Wood" in 1916.

Sunday 2nd November 2014, for the first time since they were buried in Namps au val, in the same area of Delville Wood (One hour by car), we are going to commemorate our heros: among the soldiers buried in military cemetery of Namps au val, there is one South African soldier.

The ceremony will take place at 2:30 pm at Namps au val, in the medieval church of St Martin:

- Prayers for peace in the presence of the standards bearers.

The SAMAROBRIVA PIPES & DRUMS will follow the official procession from the Church to the military cemetery, with one stop at the French War Memorial for a wreath-laying ceremony.

The official speeches will take place at the "Poppy Day Ceremony”.

We will end the ceremony with a cocktail (Mulled wine). 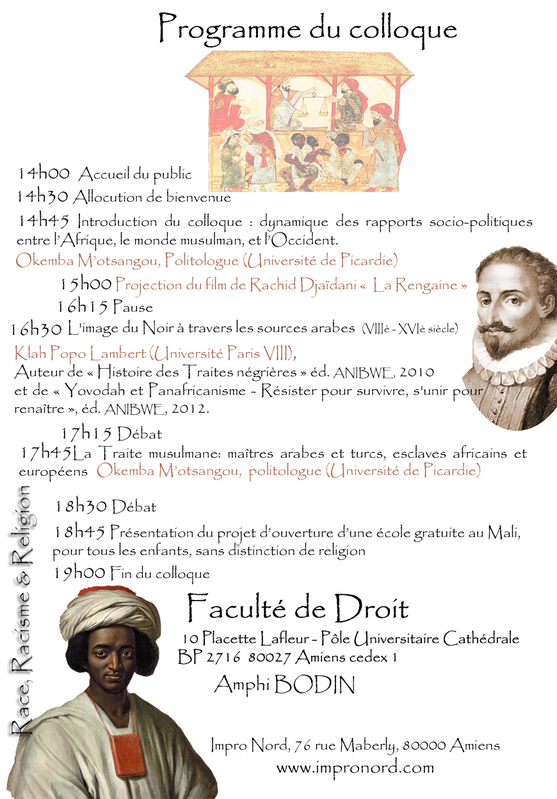 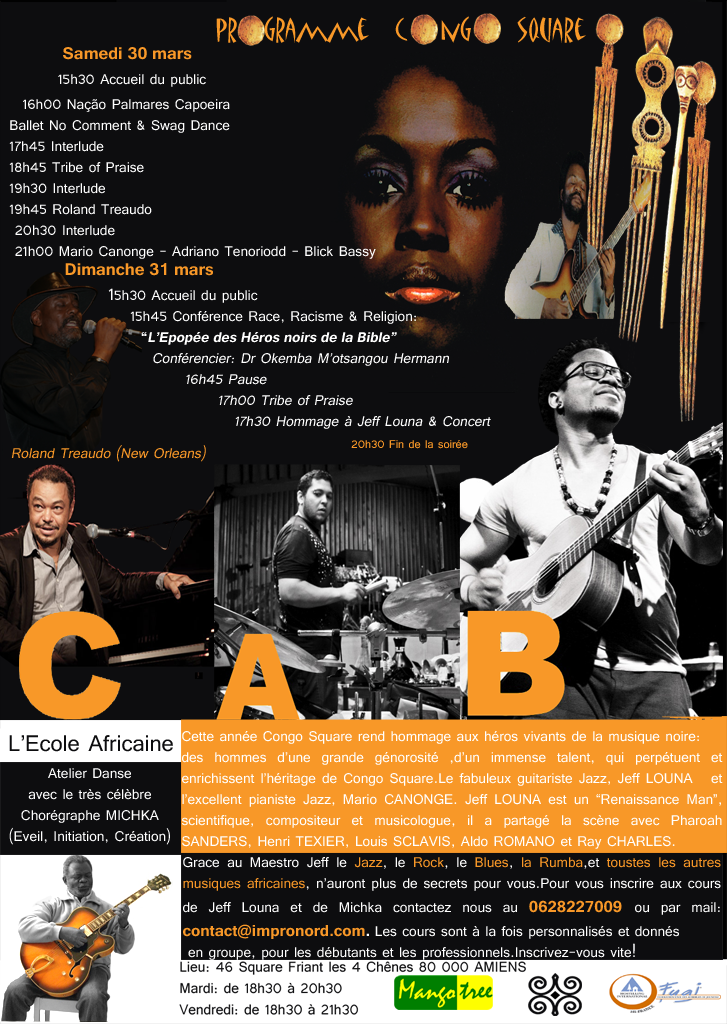